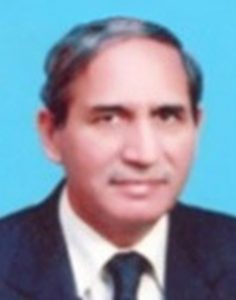 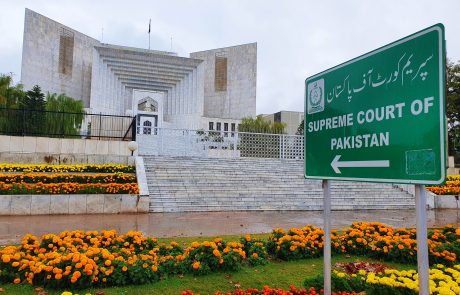 THE PAKISTAN BAR COUNCIL AN INTRODUCTION

The Pakistan Bar Council is the highest elected body of lawyers in Pakistan established under an Act of the Parliament namely “THE LEGAL PRACTITIONERS & BAR COUNCILS ACT, 1973. The Attorney-General for Pakistan is its ex-officio Chairman whereas it has twenty three elected Members from throughout the country representing each province. The Members of the Pakistan Bar Council are elected on the basis of a single transferable vote by Members of the Provincial Bar Councils. The Council also elects its Vice-Chairman every year from amongst its elected Members. … For More